If you are unable to follow the link to Submit Sample please disable AdBlocker and try again.

The 14CHRONO Centre for Climate, the Environment and Chronology is based in the Archaeology and Palaeoecology Building of the School of Natural and Built Environment at Queen’s University, Belfast.

The Centre provides radiocarbon (14C) dates and stable isotope analysis as well as statistical chronological models for both research and commercial projects in a wide range of disciplines including archaeology and environmental sciences. 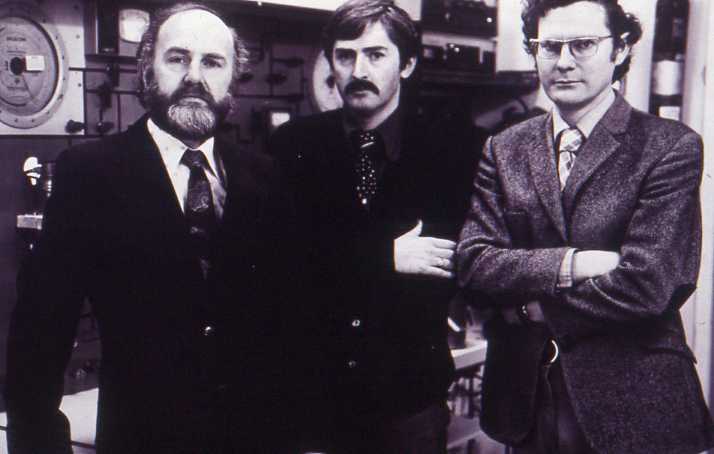 By 1969, the laboratory was producing dates (Smith et al. 1970) and over the next decade was strongly involved, under Pearson, in the development of high precision liquid scintillation counting (Pearson 1979).

During the early years, the Belfast laboratory dated archaeological and environmental materials that proved instrumental in enhancing our understanding of archaeological sites in Ireland and further afield. As well as this, it was at the forefront of radiocarbon calibration research, later becoming a significant contributor to the formation of calibration curves for both northern and southern hemispheres. 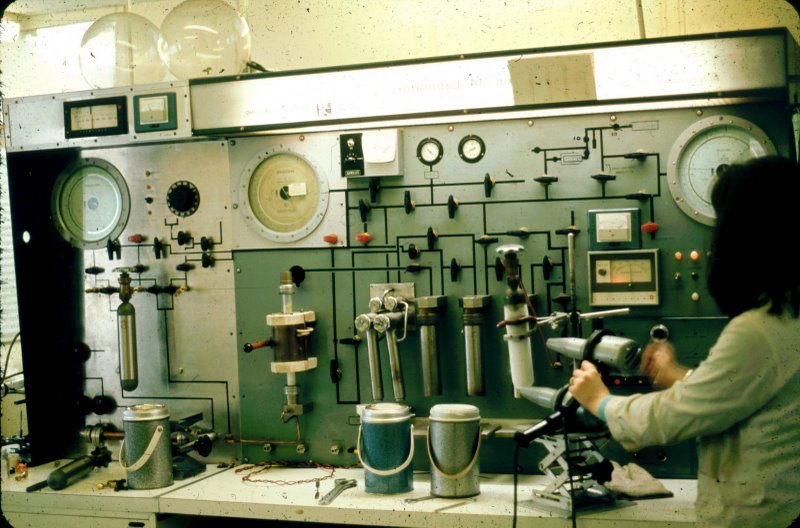 Upgrading to the use of benzene lines and liquid scintillation, the laboratory’s throughput increased steadily during the 1980s. 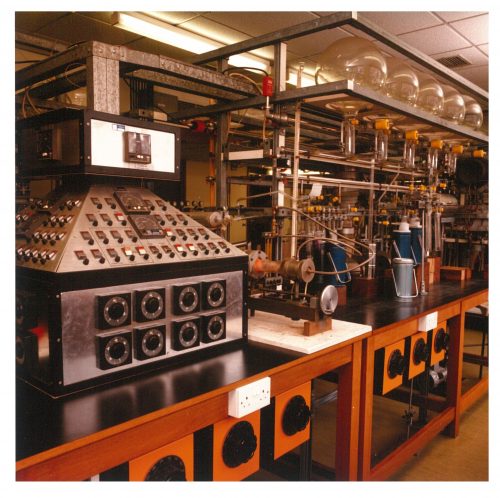 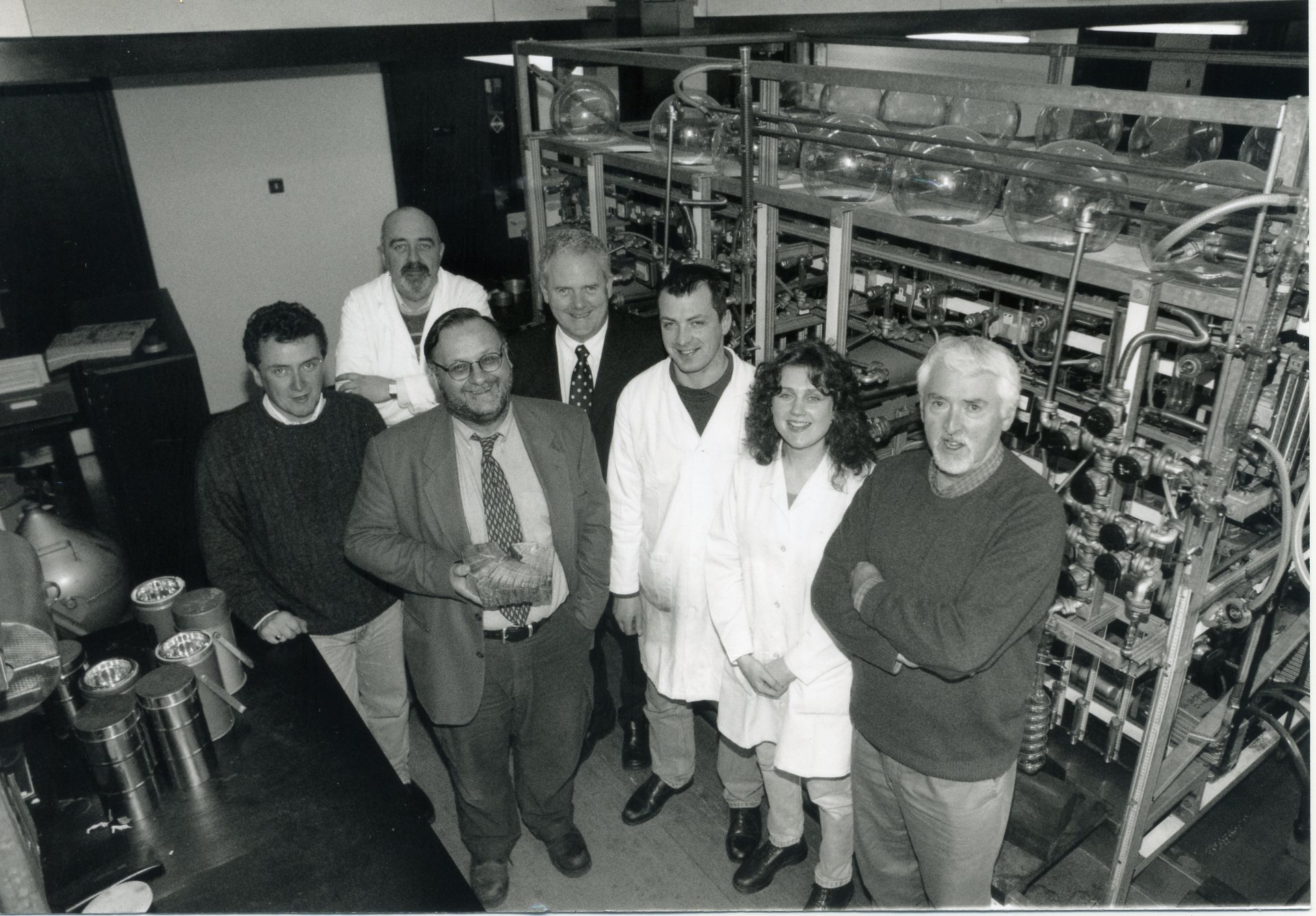 In 2001 the laboratory was awarded a Leverhulme Trust grant that enabled the formation of the international radiocarbon calibration (IntCal) working group (Reimer et al 2009). 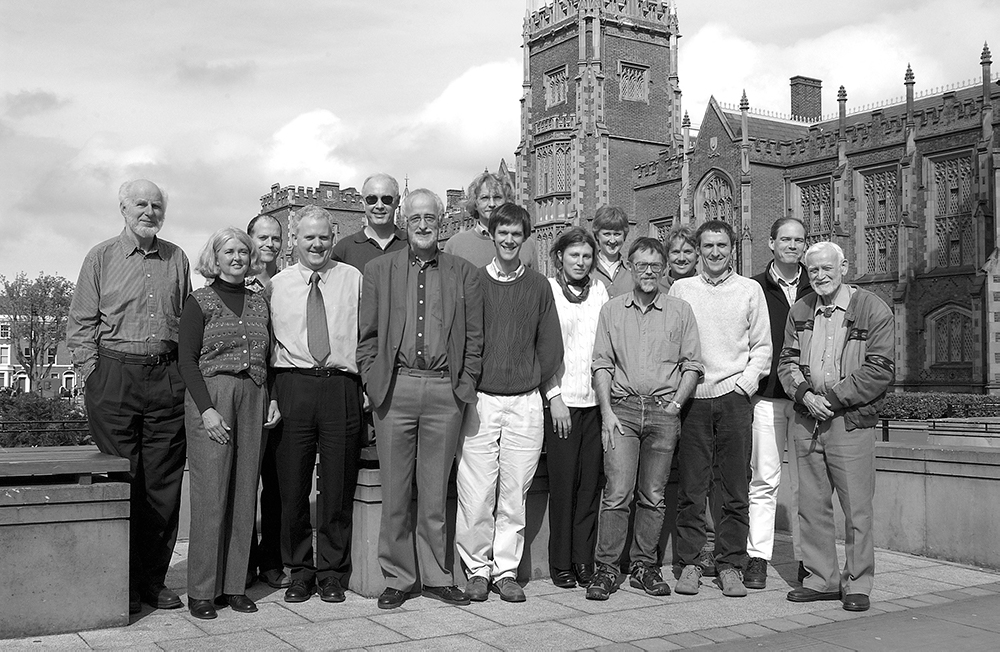 The 14CHRONO Centre was established in 2004, with Dr Paula Reimer as Director, to exploit new technology in radiocarbon dating and facilitate the commissioning of an accelerator mass spectrometer (AMS).

The National Electrostatics Corporation 0.5MV compact AMS system was installed in January 2007 in a purpose-built facility in the Archaeology and Palaeoecology Building. Graphitization lines were constructed in-house for converting samples into graphite targets for the AMS and a Thermo Delta V elemental analyzer – isotope ratio mass spectrometer (EA-IRMS) was commissioned in 2008 for measurement of C & N stable isotopes. 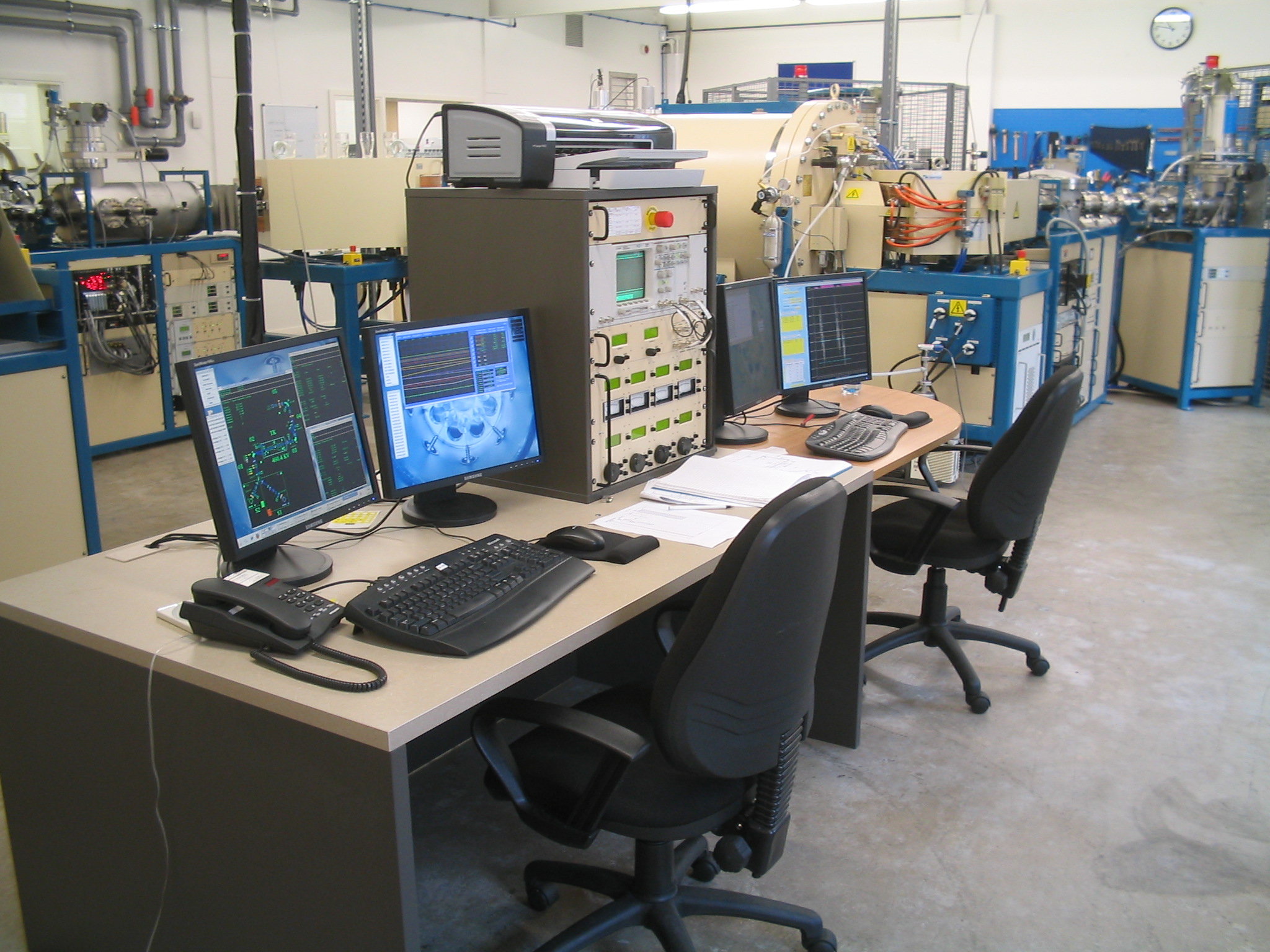 The 14CHRONO Centre was officially opened in 2009 by the renowned radiocarbon scientist, Professor Minze Stuiver, in a ceremony that coincided with Professor Stuiver receiving an Honorary Doctorate from Queen’s University Belfast. 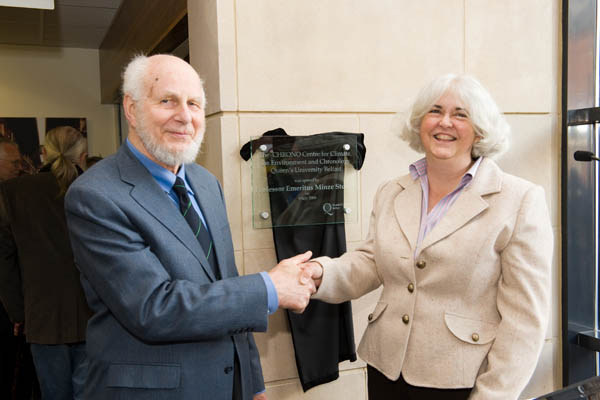 The pre-treatment laboratory was refurbished in 2010 to provide a clean, well-lit environment that streamlined sample preparation. 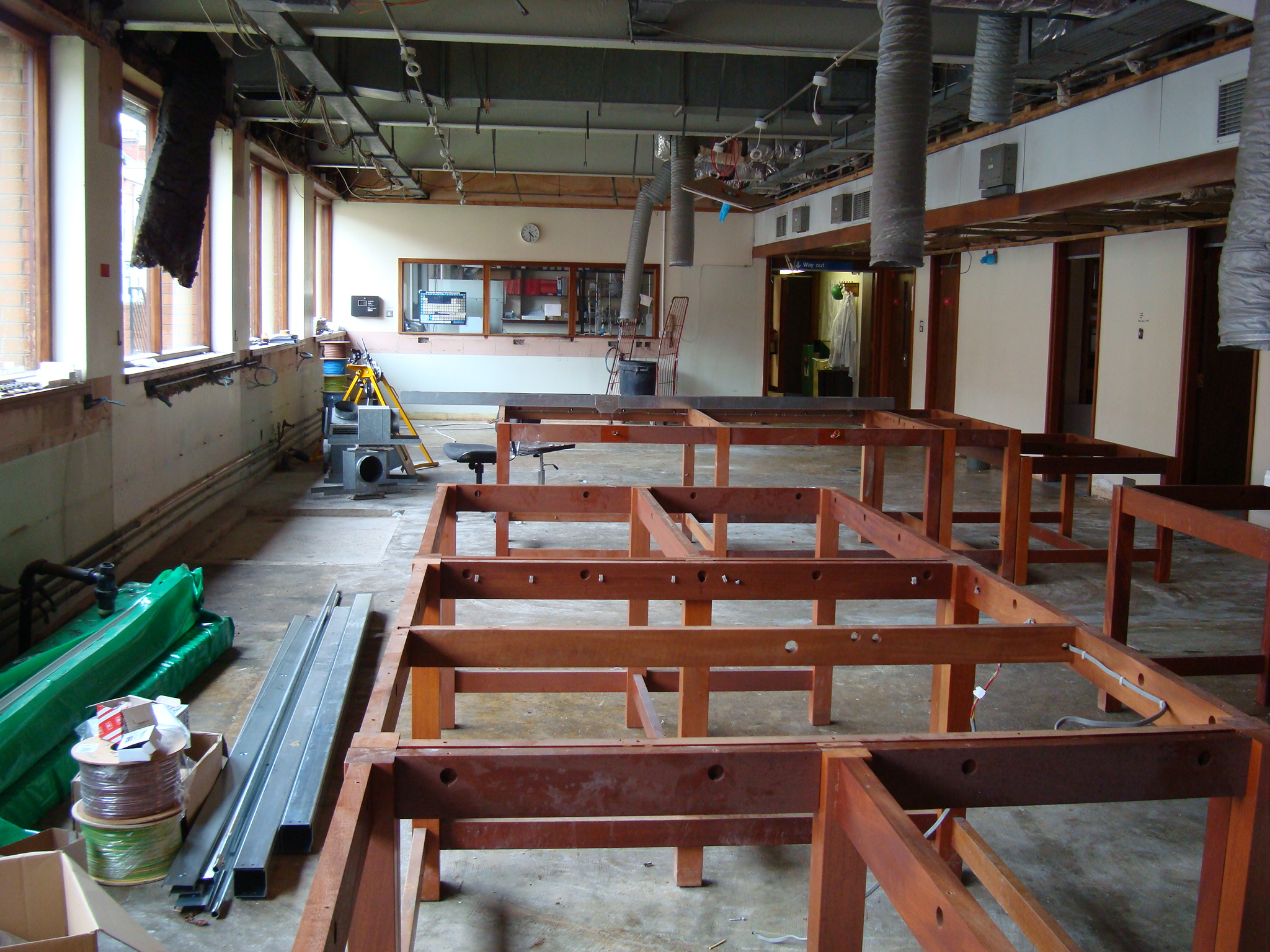 In 2019 a Ramped Pyrolysis/Combustion facility was constructed in the 14CHRONO Centre, which can analyse a suite of sample types to partition carbon sources and refine chronologies of bulk sediment/soil/peat samples.

Since 14CHRONO was established, we have facilitated the analysis of samples from both the academic and commercial sectors, having reported at least 30,000 radiocarbon dates (around 200 per month) from environmental and archaeological studies, including major collaborative projects, worldwide. 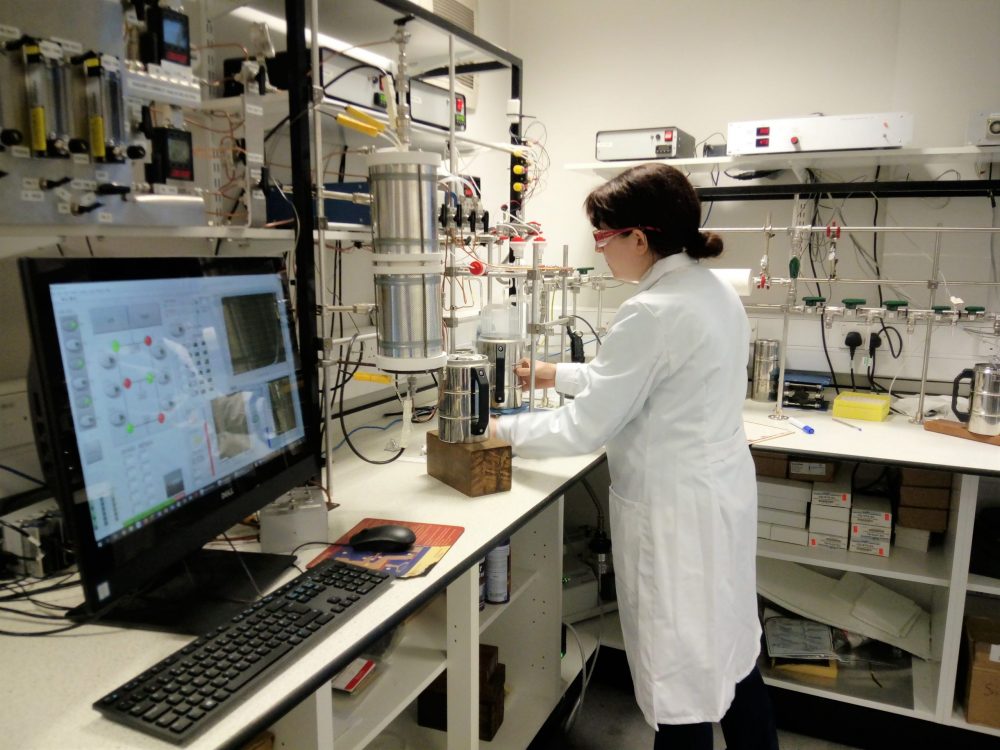 In 2021 the 14CHRONO Centre welcomed some major upgrades to its facilities, including the installation of an Ionplus Mini Carbon Dating System (MICADAS). An automated graphitization system (AGE3) was also installed to complement the existing graphitization apparatus.

The upgrades and new equipment enabled an increase in throughput and efficiency, paving the way for further commercial and research collaboration. 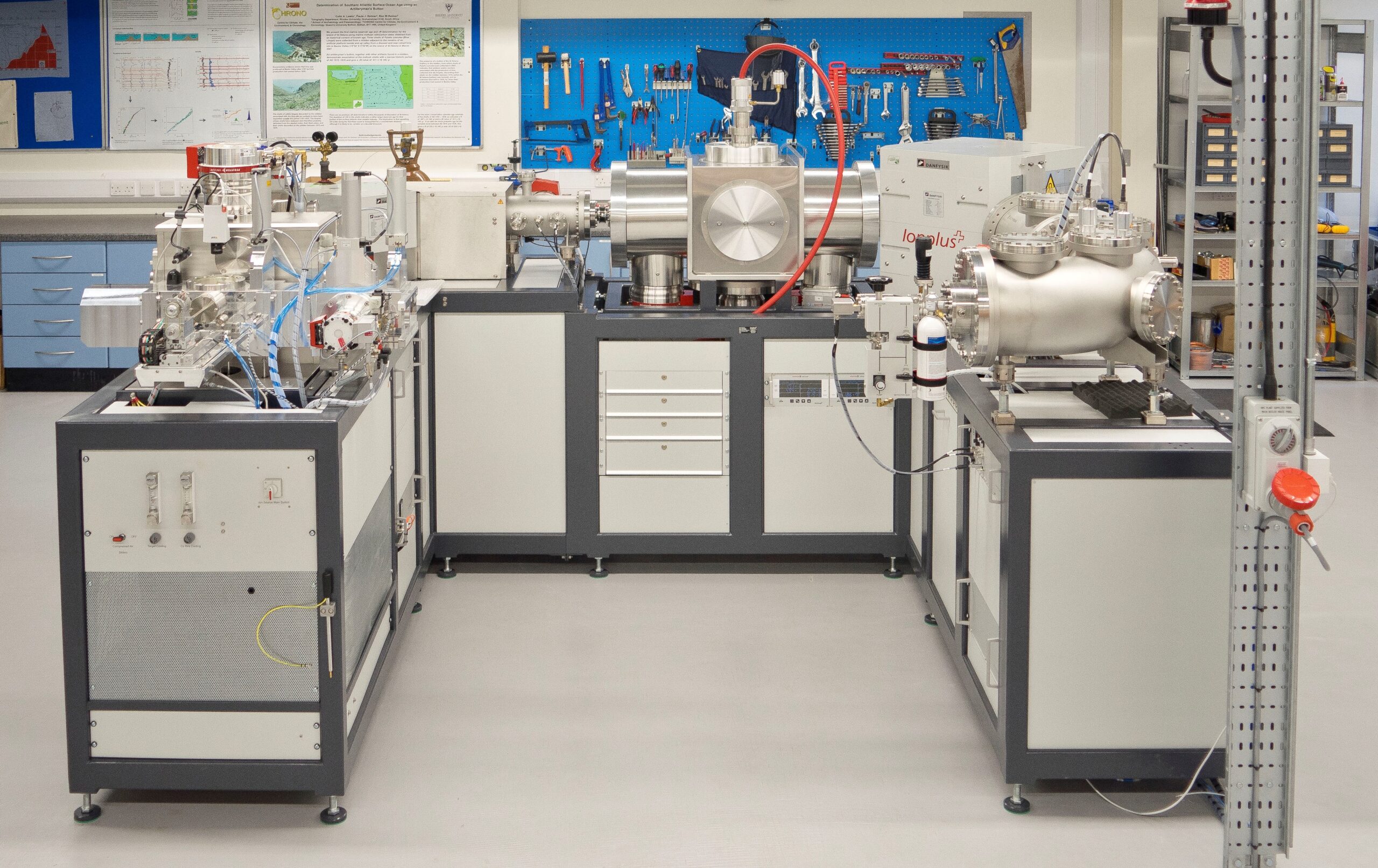 This is largely achieved through participation in international laboratory intercomparison programs and the routine analysis...